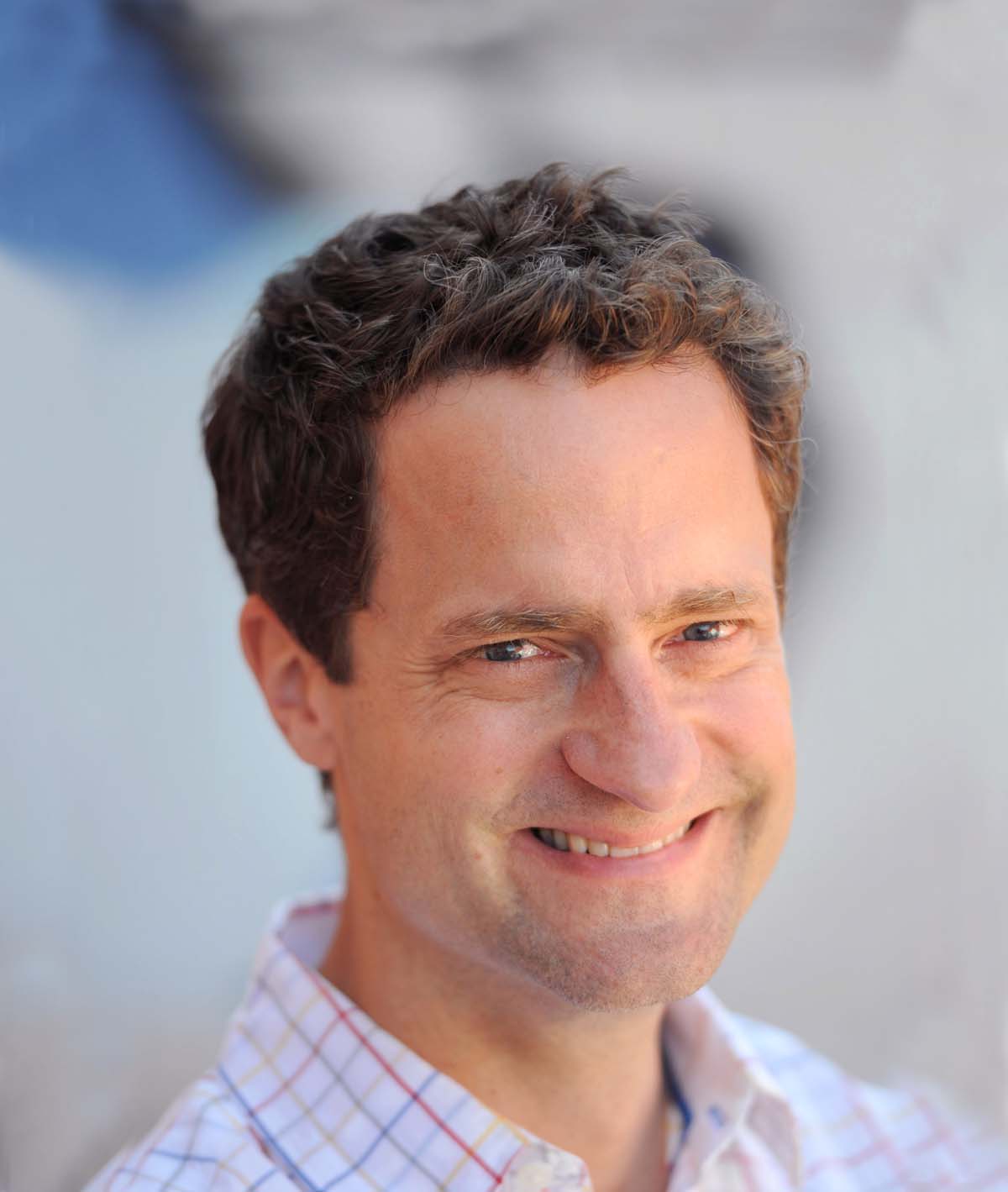 “Simple can be harder than complex. You have to work hard to get your thinking clean.”

Founder and CEO of Core Communications

When I graduated from Cornell University in the early 1990s, I wasn’t thinking about business. I wanted adventure. I wanted to experience first-hand the vast world I had read about. I figured photojournalism was the fastest way to dive in deep, so I packed some cameras and moved to Moscow, Russia, where Gorbachev had just dissolved our Cold War enemy.

I found the adventure. The New York Times hired me as Moscow bureau photographer and I crisscrossed Russia’s 11 time zones and 13 of the 15 republics, from Kaliningrad to Chukotka, from the Trans-Dniester Republic to Sakhalin Island. It was a difficult yet hopeful time for the country, and I couldn’t get enough of it. In October 1993 I finally pushed it too far. Covering a coup attempt against Russian president Boris Yeltsin, I became trapped in a vicious gunfight and was shot through the chest. Bullets splintered my ribs and punctured my lungs, liver, and diaphragm. When I inhaled the air bubbled in through the hole in my side. I nearly bled out. As I recovered, I realized I needed a new path.

Opportunity was opening up throughout the Russian economy. I co-founded three businesses in Russia and sold two of them to Kodak, our biggest investor. I still took pictures and wrote articles, but began focus on business stories. I loved nothing more than the zero-to-one phase of startups, but I also loved the adventure of journalism and impact of storytelling. So I alternated: I returned to the US to work at a Silicon Valley startup, then moved to Spain, Kenya, and Germany for journalism, then relocated to Ukraine to negotiate magazine publishing deals for Gruner + Jahr, the Hamburg-based company I had met when I had a Fulbright.

It wasn’t until I moved back to the US full-time and graduated from Stanford business school that I realized I could combine my passions of storytelling and entrepreneurship. I became head of communications at a few startups and then became a consultant so I could broaden my impact. I began teaching at USC. I tell all my students that there is no better early-career education than journalism: ask questions, learn quickly, and write well. Find and frame the importance of the story. But long-term, nothing beats entrepreneurship for scalable, high-value impact.

Are you working on something amazing? I can’t wait to meet you.