Need PR For Your Startup? Here Are Your First 5 Steps

Need PR for your startup? Here are your first 5 steps

Read this if you find yourself saying, we need some press coverage!

First, repeat after me: PR isn’t an end in itself.

Yes, it feels great to be covered in the NYT, and to put the logos of the outlets that have written about you on your website. But you also don’t run around and say, I need to hire 10 random people! You say, here are the ten positions that we need filled, and you have a strategic rationale for each one.

So be strategic with your PR. It is a means to an end. Here are the most common ends:
•    Getting more customers
•    Building investor awareness and enthusiasm
•    Finding top talent 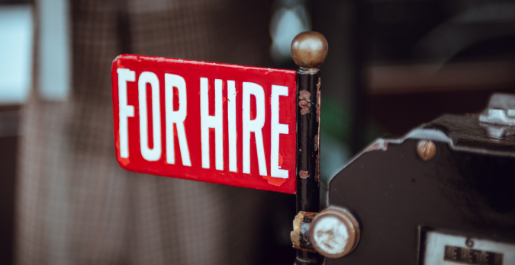 Step 1 is to decide which goal you want PR to help you achieve.

It’s perfectly reasonable to pick more than one—but then you should have a PR plan for each one, and be prepared to prioritize. Just like you do with hiring.

Let’s focus on getting more customers, since that is typically the most urgent goal.

Your first step is to break down that goal into actionable steps. Some ideas: 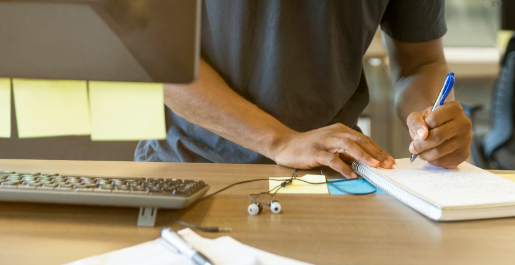 Once you’ve done that, here are my
five rules for PR:

Depending on your industry and marketing goals, Lawn & Garden may be way more effective than TechCrunch, and the AARP magazine might be better than the New York Times. Don’t spend your time targeting vanity publications.

2. Don’t be afraid to think small

Just reinforcing the previous point. Let’s say you manufacture a high-end medical research device which has only a few thousand potential customers worldwide. A webinar with 10 participants may be worth ten times a mention in a mainstream publication. 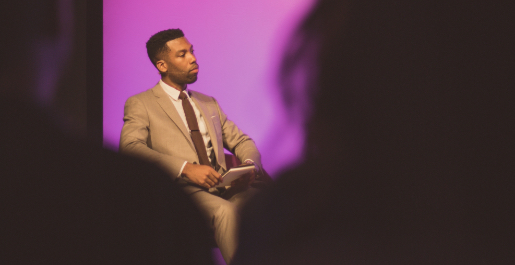 The prime directive of a startup is to punch above your weight. In getting coverage for your startup, think about the storylines and topics that already have media attention. If there’s a pandemic happening (just say!), and your product or service is relevant to that, that’s a great angle. A while back an airline held a PR stunt (generally I’m not a fan of that concept, but this one was awesome) where they announced on a flight that if everyone on the plane could agree where they wanted to vacation, everyone on the plane would get a free ticket there. You can imagine what happened—the passengers quickly fell into two groups and then ultimately worked out a common destination. The airline filmed the whole thing and journalists loved the story as an example of how, “even in these divided times,” which is a hot narrative, people can come together around a common purpose.

I know you hate talking about your competitors, but often you can get coverage by packaging your company as part of a larger trend. Ideally, you can make the trend something that excludes your immediate competitors.

5. Journalists are people too.

Don’t think about getting an article “in the New York Times.” Find and individually target the four writers for the paper that might actually write about you. Each one might have a different angle. One might be the tech writer, the next one covers marketing, one writes a lot about privacy. Each one might be open to a particular pitch. For any company, there are probably a few dozen journalists that are most relevant and valuable. Profile and build a relationship with them individually. 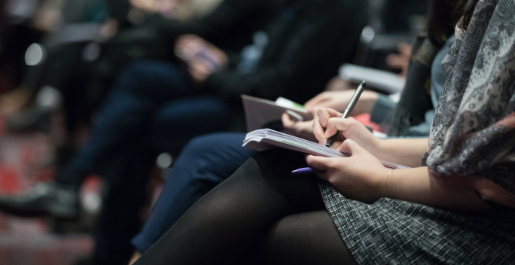 What about the venerable press release? If you’re a company at a certain stage, an announcement can cause excitement on its own. For startups, funding announcements or splashy partnerships with large companies are about the only thing that will generate reliable coverage. Otherwise, I encourage you to think of press releases as “pocket litter.” In the classic Cold War spy days, agents would carefully select the items they would have in their pockets, so that if they were detained, those items would support their cover story. It’s just like your press releases—they won’t get awareness on their own, but when a potential customer, investor, or journalist Googles you, that release is there to corroborate your cover story as a thriving startup. And putting out a few press releases is a good way to get nice links high up in Google rankings, since you’re paying to get your release onto websites with a high Google Domain Authority.

What about hiring an agency? OK, I’m sort of biased, but here are my thoughts. First off, no one cares as much about your success as much as you do. You might find that many agencies just optimize around coverage and don’t think strategically about it. Particularly early stage companies need to think very strategically around their goals (re-read the first line of this article), and there’s a lot of thinking that has to go into it where PR agencies tend to target vanity coverage.

Finally, remember that getting good press coverage is a flywheel. It takes a while of continued effort to get it spinning. Build relationships with journalists. Celebrate coverage in smaller publications. Over time, as with growth of your startup, it will snowball.